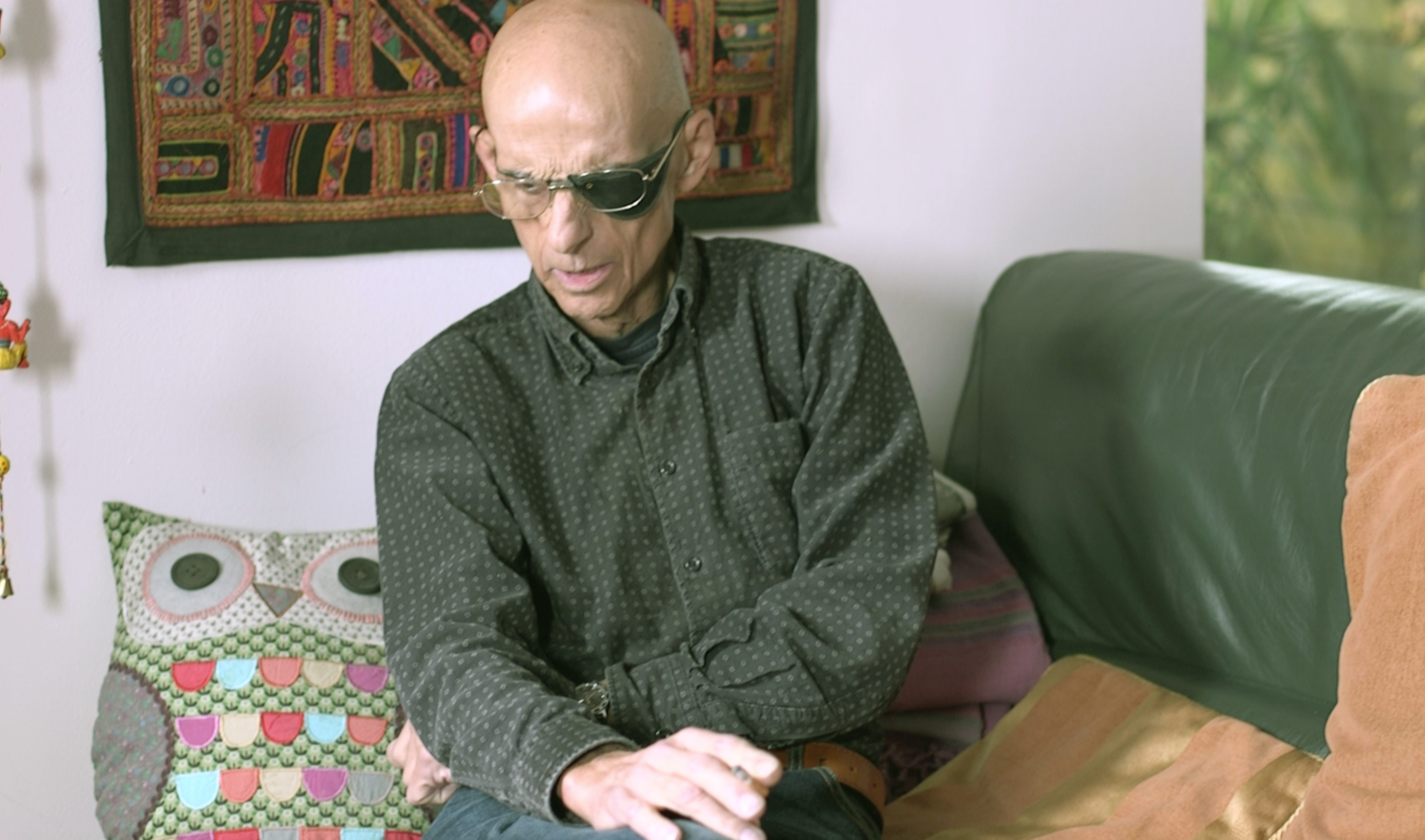 Roger Ely participated in the Revisiting Genesis project before passing away a month after his interview. The full interview will be released here soon.